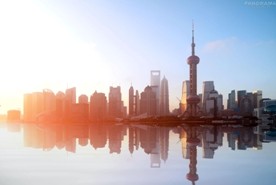 Known as the “Paris of the East” and competing with Hong Kong to be known as 'the Pearl of the Orient", foreigners studying in Shanghai will find themselves in a metropolis shaped by local and international influences. By some measures the largest city in the world, Shanghai welcomes the world from its position on the estuary of the Yangtze River, and boasts the largest port in the world. 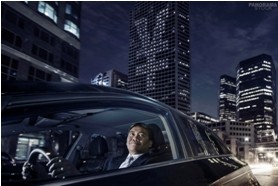 While Beijing and Hong Kong are perhaps more likely to capture the imaginations of those looking to move to China, Shanghai has functioned as a gateway for commerce between the East and the West for more than a century.

The city continues to be the gateway to China's vast economy and is country's leading financial centre. Its willingness to attract international business and its adaptive spirit mean that the city’s foreign population has swelled to almost 200,000 people. Among them are some of the best and brightest in fields such as finance, biomedicine, high-tech industries and education.

For decades, the city has grown upwards and sprawled outwards, with glass, concrete and steel sprouting up between ancient temples, forest parks and traditional neighborhoods nestling distinctly Western-looking areas.

While this has provided security and comfort to an international population, life in Shanghai can become isolated as parts of the city have perhaps forsaken some of their local flavor in adopting a more international character.

The city’s uniquely Chinese cosmopolitanism has, however, contributed to a glamorous character defined by vast magnitudes, spectacle and color.