China currently has around 600 colleges and universities which are accredited to admit international students. It is not easy for a foreign applicant to make the right choice of university without any research. Browsing university rankings is one way to learn about universities' reputations.

In China, there are a number of rankings edited by different organizations, but Chinese people generally refer to 'Project 211 and 'Project 985' instead of rankings, which were set up by the Chinese Government. Project 211 and Project 985 universities are widely regarded to be the most prestigious in China. Besides, ‘C9 League’ is also a quite new concept of a union of 9 elite universities in mainland China. 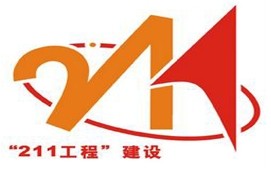 Project 211 is a project which aims to strengthen approximately 100 key universities and colleges for the 21st century initiated in 1995 by China's Ministry of Education. The figure of 21 and 1 within the name 211 are from the abbreviation of the 21st century and approximately 100 universities respectively. China now has more than 2,000 standard institutions of higher education, and about 6 percent of them are 211 Project institutions.
>> View the full list of universities in Project 211 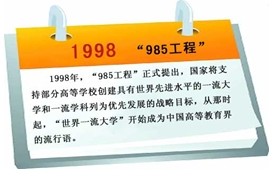 Project 985 is a boosting project to promote the Chinese higher education system as called for by President Jiang Zemin at the 100th anniversary of Peking University on May 4, 1998. The objective is to develop, in cooperation with local government, several top universities to be world-leading.
>> View the full list of universities in Project 985