With comprehensive development of China economy and deeper level of China’s integration into the globalization, more and more people are willing to study Chinese language. According to related reports, in oder to develop Chinese language, Chinese examinations started in 1991, there were 128 Singapore candidates at that times, and until 2014 the number of study Chinese was increased to 30 thousand. At the end of 2013, the people who participated in various Chinese examinations include national certification exams, Confucius institutes or classrooms testing, online testing and so on is over 5 million. In 21 century, some statistics show that there are over 1.5 billion people had studied Chinese language until 2014 and about 6500 universities opened Chinese Language class for students around 114 countries and regions. 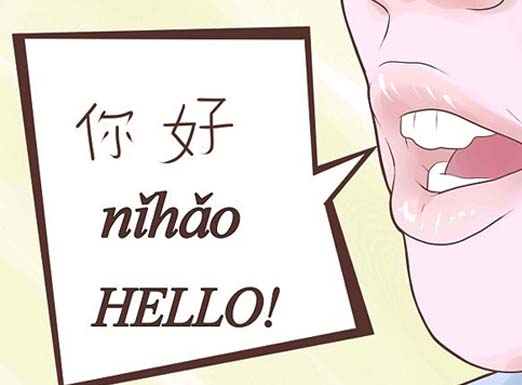 In order to meet the growing demands in modern times, today, Hanyu Shuiping Kaoshi (HSK) has become a communication card for students who want to study in China, a required condition for applying for China Universities and an important basis for hiring, pay and promotion.

Which universities did they prefer to go to study Chinese Language? Let me show you the top universities for modern languages by QS World University Rankings by Subject 2015. 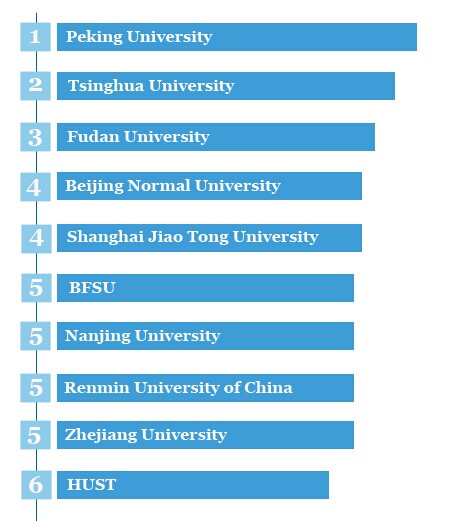 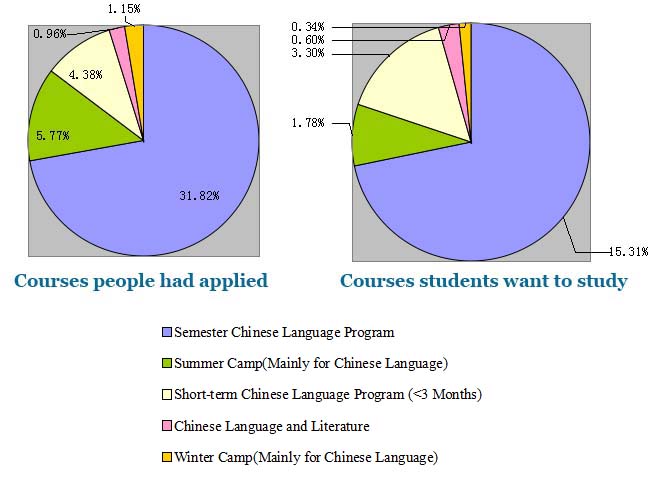 As for choosing university to study Chinese, many students who prefer to study Chinese in Language universities.Here, combing following five factors, CUCAS Popularity(means the number of applicants through CUCAS), Acceptance Easiness (means whether this univeristy is easily apply for an international student),Tuition Fee Affordability( higher tuition fee or normal for students in the same education industry), Accommodation Level (means whether this university provides comfortable and clean living environment), and the last one, City Attention Degree (which judged by city located province), CUCAS recommends top 5 universities to study Chinese Language for international students.