From my point of views, an overseas student should just know two things about the history of Chinese education. Except you’re going to have a degree at Chinese Education particularly, that’s really enough to get with.

1. Education once was the privilege of nobles only. 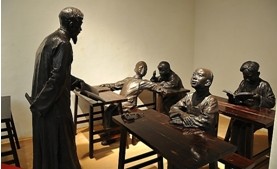 Just like western nations, early education in China’s history was the privilege of noble people. Only people from a high social or economic level could qualify the entry requirements of an ancient school. Besides, educational establishments were also often set up by the nobles for their offsprings. Hence, for poor people or slaves, there was not a single way for them to get educated. But luckily, as the society continued to develop as well as private schools emerged, things were getting better. A large portion of our ancestors could go to a school whatever that was run by the government or a private tutor, however, education for female were still not available for most of Chinese families.

2. Education was always the core. 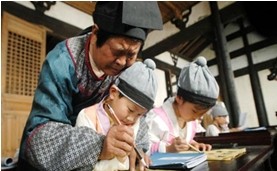 From the ancient time, many great Chinese philosophers proposed that education was the core and the government should pay much attention to it. And history did prove that Chinese emperors who worked with talented staff could create a peaceful and prosperous society, and his name will be remembered for good from generation to generation. Among most normal Chinese families, parents tend to take their son to private schools from an very early age, hoping that he could grow up to be somebody and earn a place in the political system. Out of this motion, education was always the core and turning point for a boy’s life. Even if he cannot get into the administrative level, it was also a great honor and pride for his family if he became renowned for specialty such as literature or poetry.

About the status quo of Chinese education now, another two basic things just for your information.

1. Everyone could get educated. 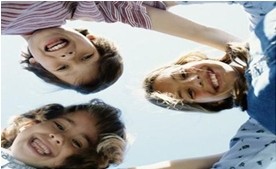 Nowadays in China, it’s a common sense that everyone can go to a school to get educated, no matter you are a boy or a girl, and that is really a big victory for women. Currently, China has a fairly-established education system about the education level. We have associate degree, BA, MA, Phd, and also night-class schools which offer classes usually opened during the period at night especially after the working hours are over for people who do not obtain an official degree but want to learn more knowledge. So, don’t worry about the degree or certificate, you have multiple choices here.

For more strengths of Chinese education, you could check here >>

2. Education still is the core. 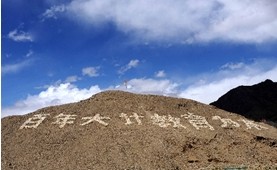 As the old saying goes, “Knowledge changes the fate”, therefore, Chinese people still put so much enhancement in education. Truth is, for many youngsters from rural areas, passing the National Entrance Examination for College and going to a prestigious university is the only opportunity to fulfill their dreams and change their fate to a better direction. Under such circumstances, it is no doubt that why Chinese families still hold a high value and significance of their children’s education.

Articles
History and Status Quo of Education in China