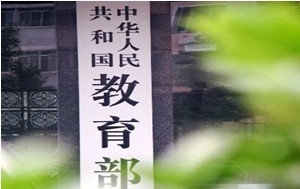 A few years ago, there were many universities (especially medical universities) that were under the management of certain ministries of the Chinese central government, but they have now all been incorporated under the jurisdiction of the Ministry of Education, or merged into other comprehensive universities. 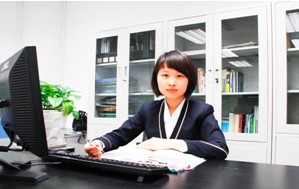 I think nearly half of overseas students who have studied in a Chinese university have suffered from low-efficient school administration. But don’t take it wrong if the school staff treat you like you own them a big debt, because yes, they treat us Chinese students just the same. But this situation is not a common thing (and I suppose even in foreign university, administration system can be so low-efficient sometimes).

Most Chinese administrative staff are friendly and ready to help, but one truth you should be aware of is that their English level may be not as high as you’ve expected. So, if some of them don’t respond to your questions, it actually stands a chance that they don’t know what you are saying, hence, my suggestion would be try to stay patient to communicate, and if it doesn’t work well, bring a Chinese friend. But if you could speak good Chinese, then everything won’t be a problem.