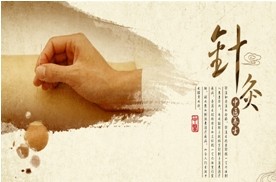 As the development of technology and science, it’s a reality that modern medicine has been recognized by majority of people. However, some TCM clinics have survived, and in order to preserve this unique national treasure, several Chinese universities have opened this particular major for students who are interested in and would like to see the medical science in a completely different way. TCM is barely as the same as modern medicine, from basic theories to practice skills. If you decide to learn TCM, then you will feel like entering into a brand new world where everything is so amazing. 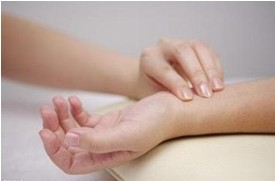 TCM treatment involves the use of modalities such as acupuncture, herbs, moxibustion and dietary therapy. From the perspective of TCM, all illnesses, is the result of energy imbalance, either in the form of an excess or a deficiency of the body's elemental energies. So if you are suffering from cold, depression, hair loss or insomnia, you should try TCM sometimes, the treatments are more effective than modern medicine. However, if you’ve broken your leg or been severely injured, please don’t hesitate to go to the hospital ER for help. 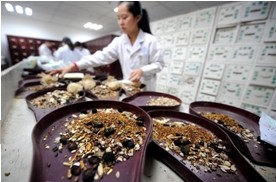 Although the first recorded history of Traditional Chinese Medicine dates back over two thousand years, it is believed that the origins of TCM go back more than five thousand years, which is as old as Chinese civilization, thus, China currently has more resources for TCM learning than Japan, Korea or any other country. We have several specialty universities that focus mainly on TCM other than anything else, such as Beijing University of Chinese Medicine, Shanghai University of T.C.M., Guangzhou University of Chinese Medicine etc.. Here in China, what you can get to enhance your basic theories is so abundant, besides, teaching faculty are all very professional. You can not only learn theories of TCM, but also can train your practical skills, which will help you put the knowledge into use.

News
Pursue Study in China, Why Choose CUCAS to Apply?
Why CUCAS
Why a Former Xinhua Journalist is Studying Media Translation at XJTLU
What Role Does International Education Play in China?
Why International Students Love Suzhou
Professor Colin Sparks on Why China’s Newspapers Are in Decline
Commemoration Meeting of the 60th Anniversary of Beijing University of Chinese Medicine
BUCM Collaborates with Three Institutions in France for Better Health Via TCM and Biomedicine
The Successful Completion of an Australia-China Council grant of Australia-China Chinese Medicine Education Program Hosted by Western Sydney University and Beijing University of Chinese Medicine