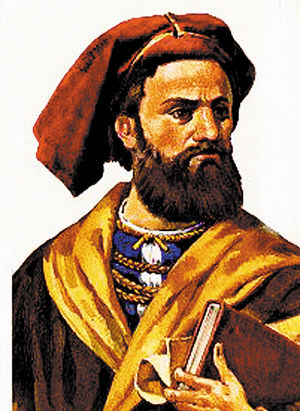 Marco Polo, (September 15, 1254 – January 8–9, 1324), was an Italian merchant traveler in 13th century. At the age of 17, Marco Polo followed his father and his uncle to the ancient China -- Yuan Dynasty, and stayed there for 24 years. Marco Polo returned to Venice in 1295 with his fortune converted in gemstones. Refer to more detailed information about Marco Polo.

Experience in China and Achievements

During his stay in China, Marco Polo travelled all over the mountains and rivers, experienced the vast and rich nation, felt and learned Chinese language, culture, geography and customs. Later his unique experience was written into a book, The Travlels of Marco Polo. This book inspired Christopher Columbus and many other travelers.

With his understanding of Chinese language, culture, customs etc. as well as the precious treasures from China, Marco Polo gained a big fortune and high respect from people. 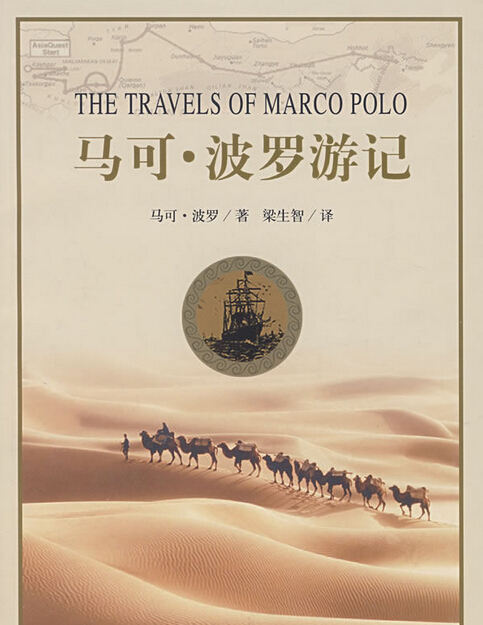 To be a Modern Marco Polo

Everybody would be jealous of Marco Polo so much for what he got from China. Can you get a chance to be another Marco Polo? Yes, you absolutely can! Now come to join China winter camp through CUCAS to be a modern Marco Polo and make your own fortune! 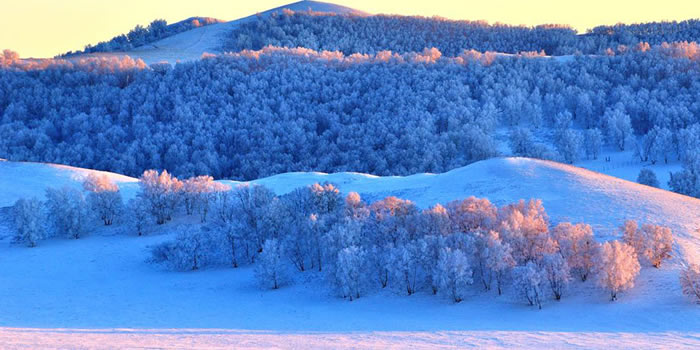 Now follow Marco Polo to experience the most wonderful China!