More than 2,000 years ago, there were students from East Asia and the Arab States who came to China to study. From the 19th century onwards, China began to build modern universities. After the founding of The People's Republic of China in 1949, an increasing number of universities were established. During the 1950s, Chinese universities began to accept students from Vietnam and Eastern European countries.

Today, around 600 of China's roughly 3000 universities are enrolling students from around the world. As China's economy continues to develop, coming to China to study has become increasingly popular. In 2009, there were about 240,000 international students studying in China. Some pursue their degree here, others attend short-term programs to study Chinese language and culture. 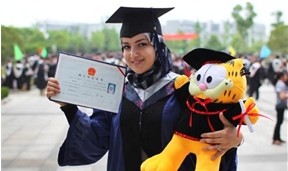 China's higher education system boasts a strong reputation worldwide, while China's manufacturing industries are renowned for their international competitiveness. Chinese university graduates are welcomed by leading universities in North America, Europe, Japan, Australia and other countries. Every year, there are about 20 thousand students who graduated in China who go to the aforementioned countries for further study. Many overseas Chinese graduates work in Silicon Valley, Wall Street, famous universities and world-class laboratories.

As of April 2009, the Chinese government has signed mutual recognition agreements with 64 countries and regions. See the List of Countries>> 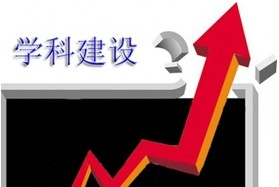 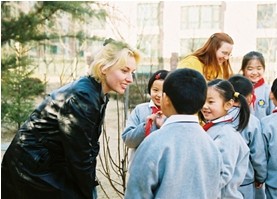 Sometimes I think it has already become a common sense that Chinese teaching methods are mostly like “feeding ducks” and concentrating on memorizing, which lead to a result that Chinese students could get high scores in exams but actually have weak creative abilities.

However, after years of education exchanges between China and other countries, a number of exchanged teachers have adopted and applied western teaching style in class. Nowadays, the in-class dynamics and communications between tutors and students are much better than the old times. So, if you study in China, don’t worry that you will become “a duck to be fed”, you will still be trained in a more efficient and creative way. 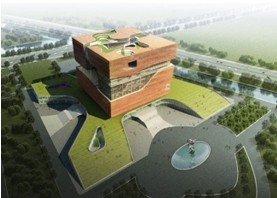 As a rising economic state, the tendency for famous foreign universities to open its China campus is becoming more and more popular. Currently, University of Liverpool, University of Nottingham and New York University all have its Chinese branch now. It is guaranteed that environment in these China campuses are just like in the UK and USA. Programs are all taught in English, which eases your worries about “God, I don’t know any Chinese language at all, how can I study in China?”. Besides, teachers and professors from these universities are directly flying to China and giving lectures to students who have enrolled in the China campus. 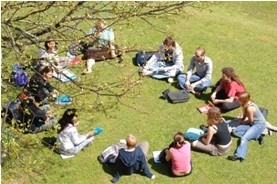 Countries in the American and Oceanian area such as the U.S., Canada, Australia and New Zealand are the major destinations for Chinese citizens to study abroad. At present, according to incomplete statistics, the numbers of Chinese students studying in those countries, regardless of the nature and form of their study, are as follows: over 200,000 in the U.S., some 35,000 in Canada, around 35,000 in Australia, and nearly 40,000 in New Zealand. The majority of these Chinese students are on their own expenses. In recent years, the number of foreign students from this area coming to study in China has seen extensive growth.